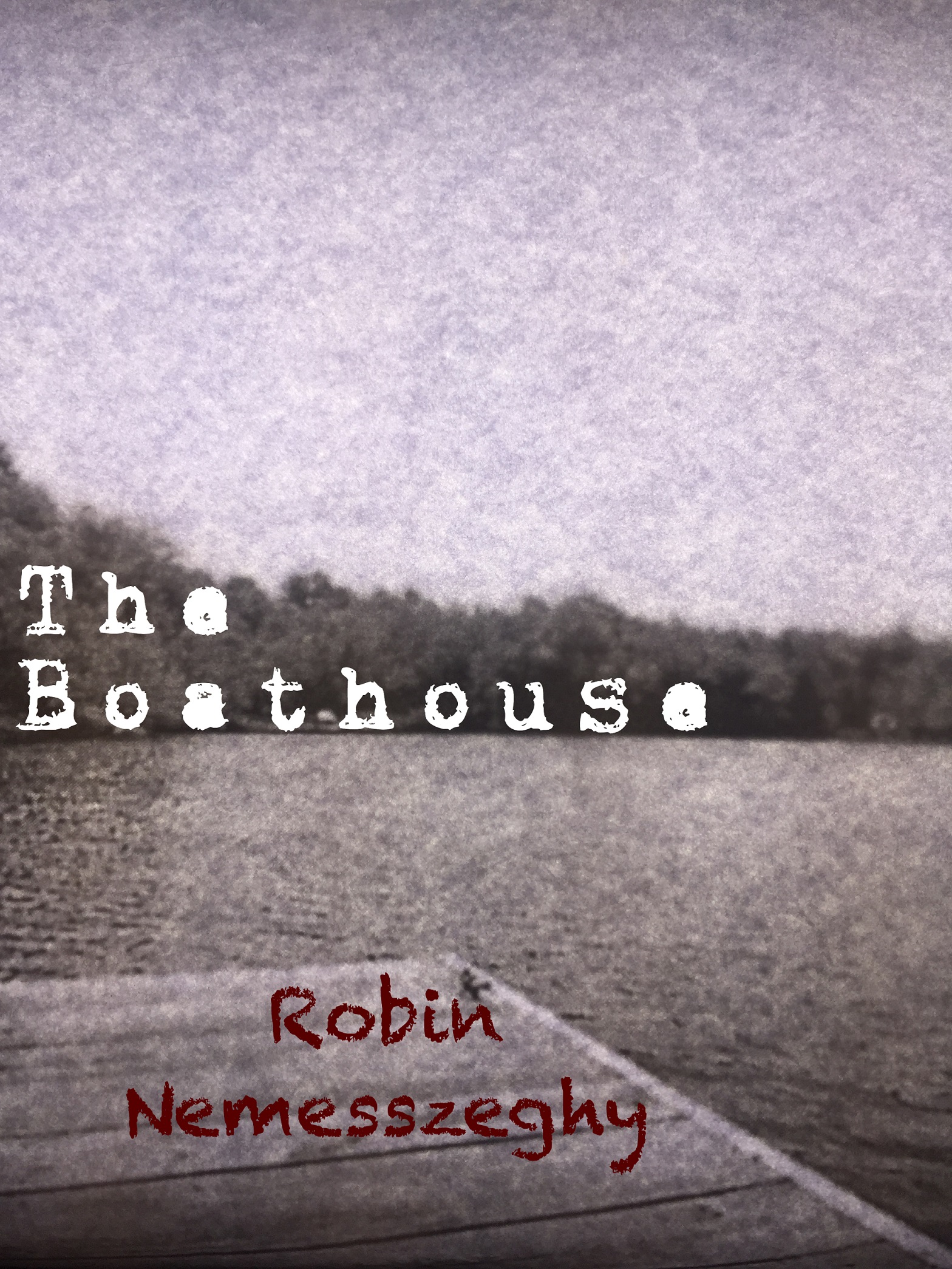 Sam was restless.
The quiet that hung over the moss-ridden water was almost disturbing in its deafening silence. The purpose of this trip had been to escape the stress-filled, hectic city life, but Sam didn't feel any less stressed sitting on the deck of the boathouse overlooking the murky depths below as the sun lingered halfway up in the sky.
The boathouse was situated in a rounded edge of river, tucked away behind layers of greenery and curtained woodland area, which acted as a sound barrier from the rush of water on the other side. The barrier was so effective that every sound was heightened hundredfold, bringing sound waves into a person's consciousness they would never be exposed to in the city.
Out here, the bark of a lone dog became a giant rabid echoing monster, calling out in a threat to any other beast that dare set foot on its domain.
Out here, the birds wrestled with tree branches, the wood snapping and slicing like the deafening crack of whips.
Out here, the splash of a fish on the water became a wild struggle of something being dragged down below the surface.
With all this came the awareness of the truth of nature. It is not peaceful, nor is it romantic. It is not a friend to mankind. The merciless, savage, hostile nature of the primal world is the last thing any thinking, feeling being would want.
Sam wasn't sure whether she hated it or loved it.